J Dub’s Southern Peach Pecan Cobbler is the perfect summer dessert for pool parties, barbecues……basically, any summer holiday involving red, white, and blue.  My recipe is a nod to Lillie, the woman who took such good care of my brother and me when we were growing up. I know she would be very pleased with my two layer take on the southern dessert that she was so well known for.

This dessert wouldn’t be the same without a big scoop of Bluebell Natural Vanilla Bean Ice Cream. I hope you enjoy J Dub’s Southern Peach Pecan Cobbler.  Most importantly, let me know what you think! 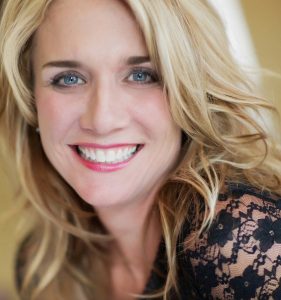 My Savory Pumpkin Shaped Mediterranean Brie en Croute is the perfect appetizer for fall and winter. I use my Chunky Mediterranean Salsa and Balsamic Red Wine Vinaigrette sandwiched into the...

My Chunky Mediterranean Salsa is addictive. It’s also simple to put together, and a great dip to serve during the holiday season. It’s also the secret ingredient in your new...

My Cranberry Pistachio Pound Cake is the perfect festive dessert to serve during the holiday season. The fresh squeezed orange juice gives the perfect background flavor to show off the...

Comments are now closed for this article.

So you want to know about me? My name is Jennifer Williams – aka J Dub. Although my nickname may give you the impression that I am an aspiring, but unlikely, rapper, that is definitely not the case. 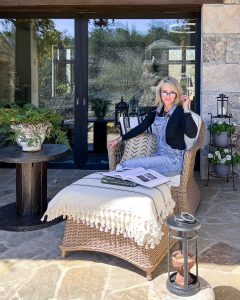 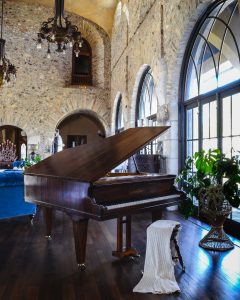